Welcome Back To Leeds

Welcome back to Leeds was a LeedsBID led project that worked in collaboration with retailers, the wider business community and city council aiming at providing clear and helpful guidance as the city centre began to re-open. As part of that campaign which was held together by a directory, we interviewed people from Leeds’ business, retail and creative sector, created a webinar, made a useful podcast and created feature films. #BacktoLeeds highlights are below and a place to capture and reflect on all the work done by many in the city.

The first feature film (press play below) was one of hope, one that brought a tear to our eyes as we hear the beautiful poem spoken by Ralph Ineson. Dear Leeds. We are your people. Past present and future…. 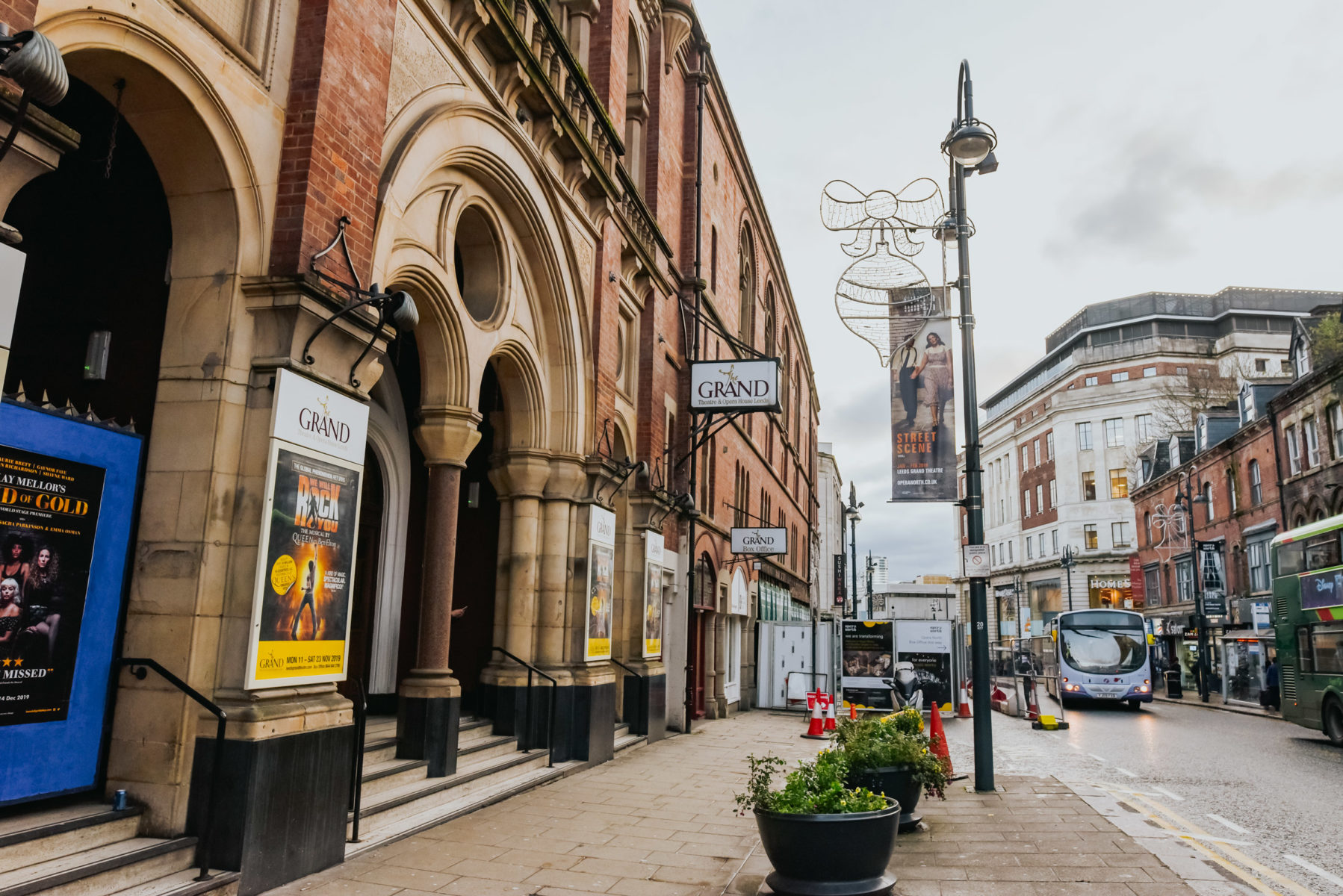 It’s going to be a challenge for everybody, but the city will thrive again. That’s a definite."

We made three feature films and a podcast series, whilst created a dedicated directory too. All made to educate people of what Leeds was up too. We enlisted the voice talents of Ralph Ineson to help us with a couple of films, with some pretty famous Leeds Alumni in our Welcoming back the students. Take a look below…

Welcome back Students - This is Your City

The film welcoming back students (last September) follows four students as they go about their craft in the city – from artists to musicians, to sports stars of the future and keen foodies. The film was narrated by those who have gone on to make their mark in the world of sport, music, and the creative industries. The narration was the hardest part, as we were in and out of lockdowns, so the audio was all done via mobile phones, which proved tricky but still manages to capture the sentiment in the poem. 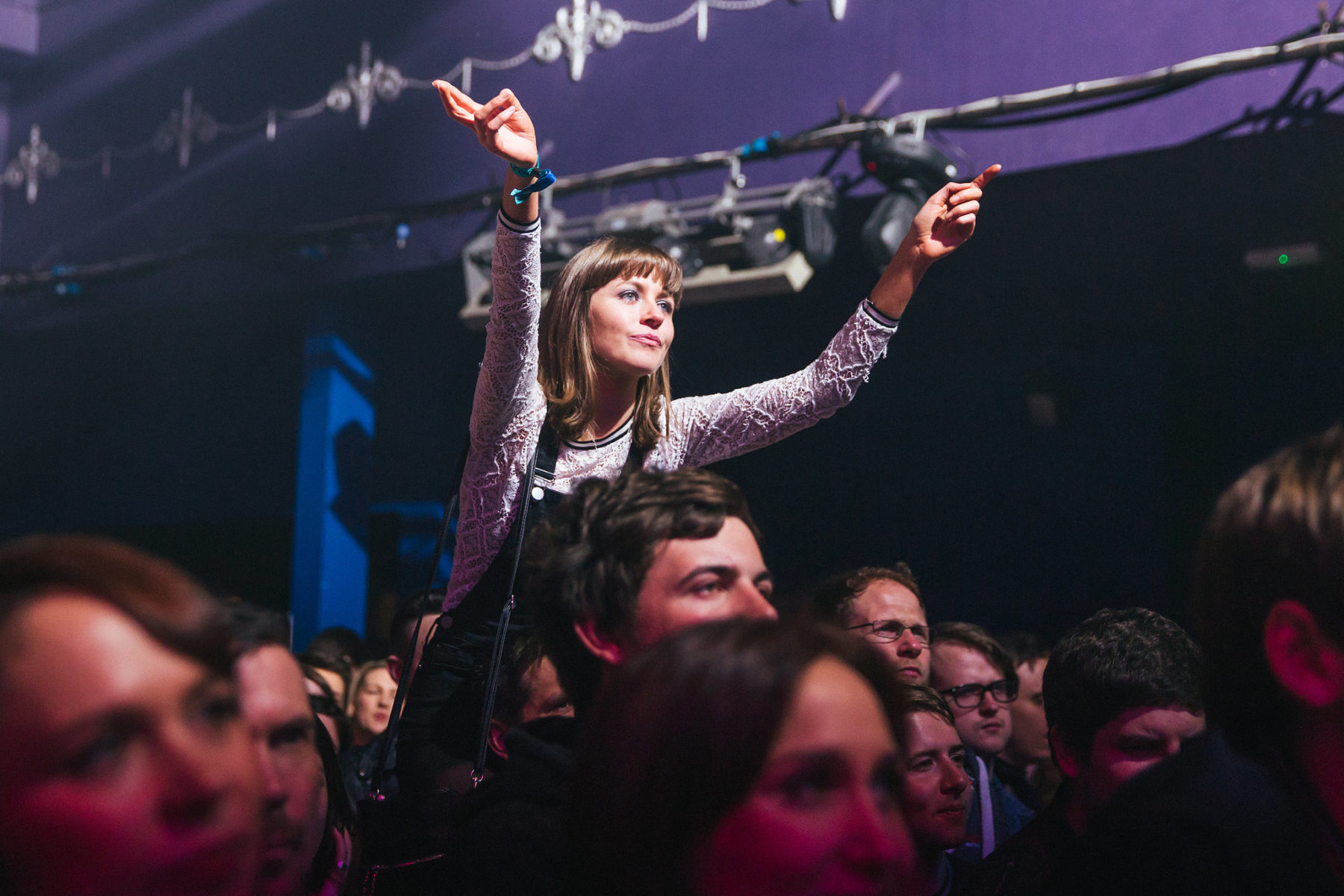 Leeds has got a strong community. Part of being a student is learning how to adapt. It might not be quite how we expected it, but we’ve got to be as positive as we can be.”

The impact of the campaign was incredible. You can see below.

Interviews were conducted over podcast, video or featured in the Digital Food Week TV.

As part of the recovery, LeedsBID ran webinars weekly then fortnightly under the WBTL brand.

We are proud to have chatted to over 100+ businesses across all sectors.

Welcome back to Leeds United

The third feature film had to be made about Leeds United. With a quick turnaround, we worked with Leeds United poet Matt Abbott and again spoken by Ralph Ineson. Work had begun before the inevitable promotion and we all swore to never mention the work if it didn’t happen. Archive footage mixed with drone footage with some original shots round the ground (we were in lockdown) and a total of 10 minutes inside the ground, the poem brings chills. The archive BBC Leeds audio also sends shivers. This video was shared a record number of times with millions of views across many platforms. It captures the hope and spirit of the club and also the city. 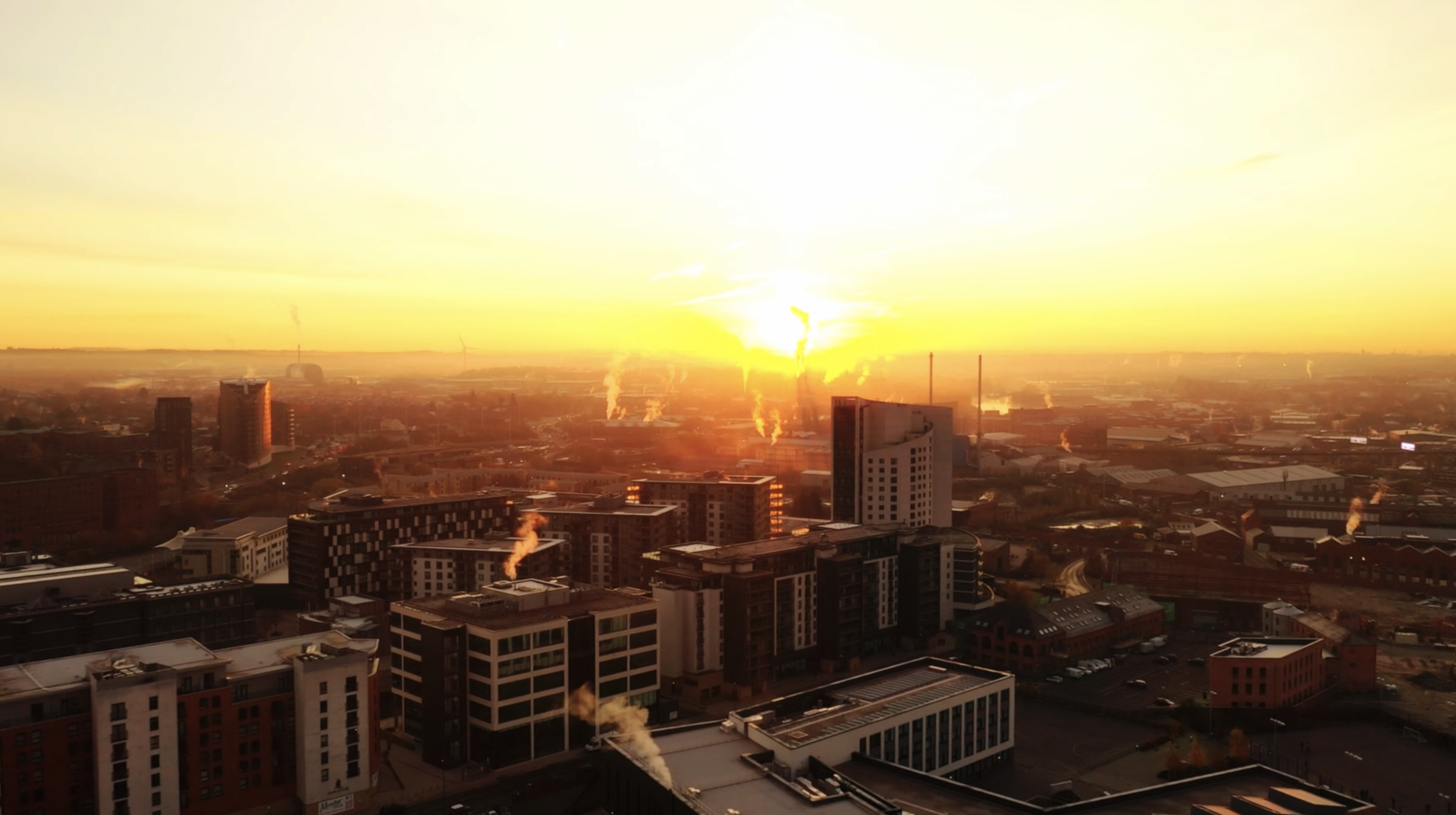 There’s been a huge network of support amongst business owners in Leeds. We’re all in this together, and support from other businesses has been vital to staying positive.”

Our video archive can be found by browsing below.

Digital Food Week was brought to you by Chapter 81 in association with WTL. A food magazine style programme featuring some of Leeds’ best known hospitality faces, with added music and suburb guides, it really was an ambitious project. It was launched the week before most hospitality could open indoors (17th May). Two weeks of busy planning and one week of shooting, a mad team including Johnny I’Anson, Larry Budd, Beth Parsons, Harry Johns was brought together.

Click play on the first video below and then watch the rest and we say forget Saturday Morning Kitchen, hello Digital Food Week TV. 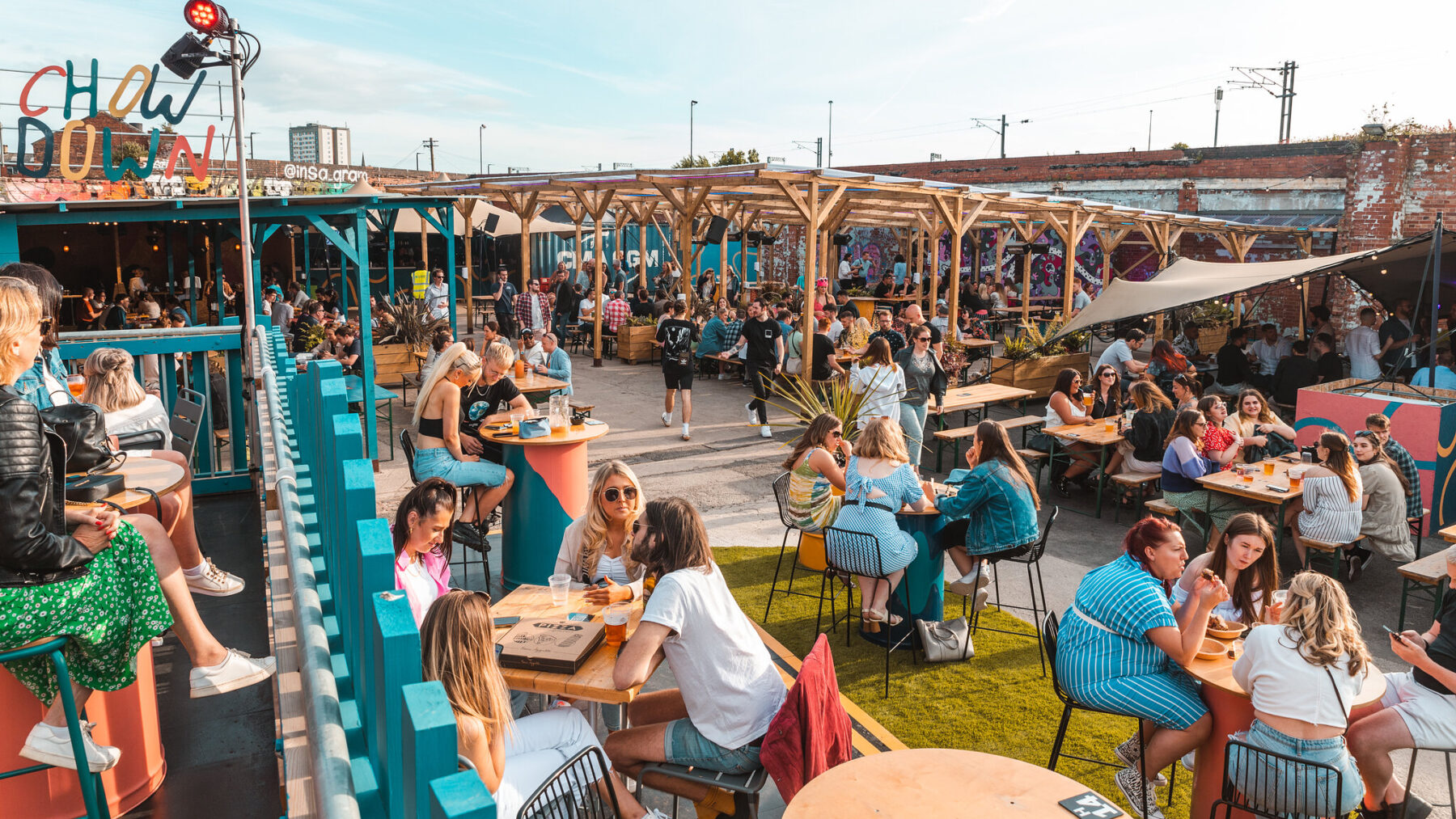 If you'd like to be kept in the know just enter your email address below.